How to Have Fun Saving Money

“Prize-linked savings” refers to a savings account where instead of getting interest, depositors get the chance to win prizes. Find out how they can help you save. 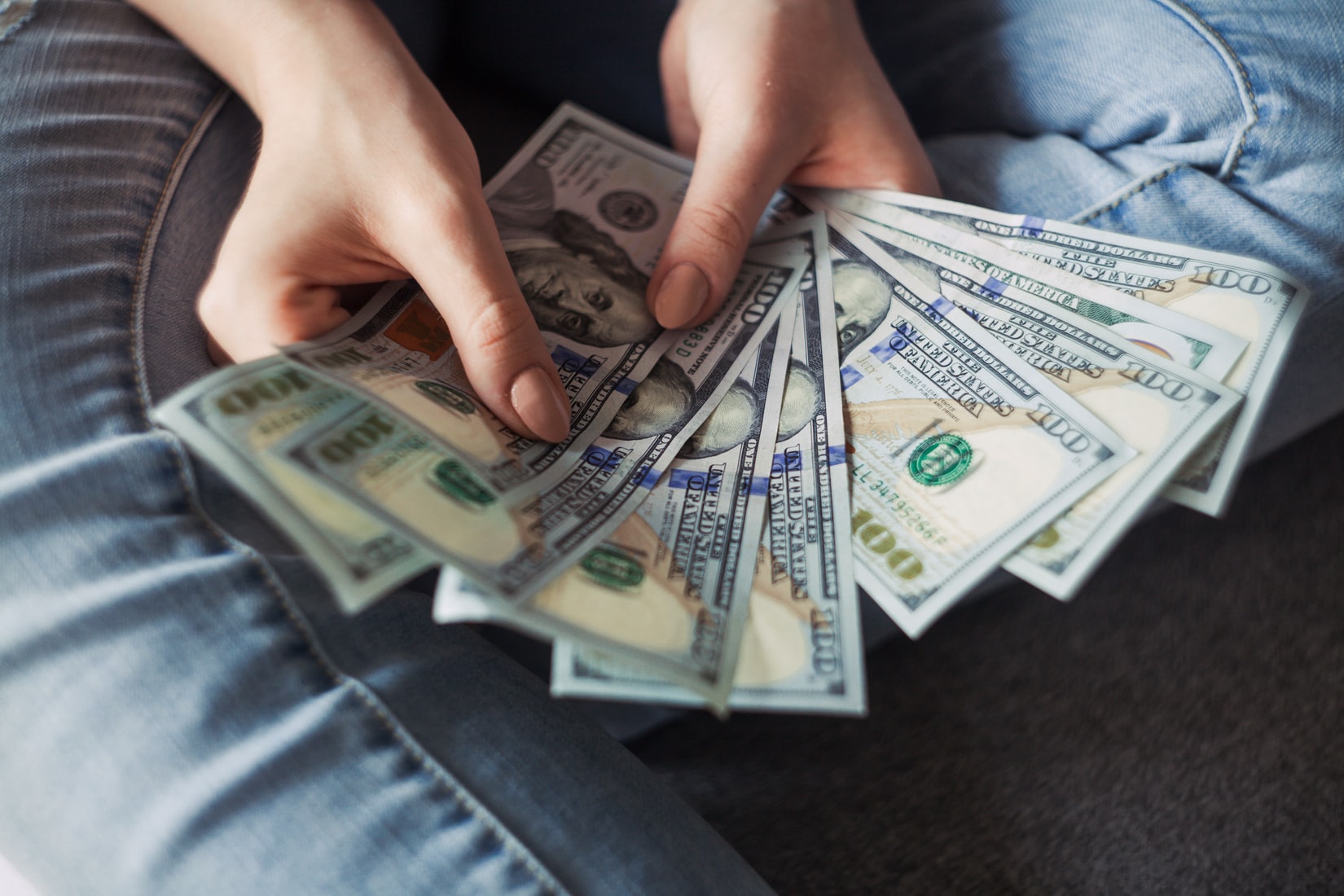 Americans love the chance to win big. So much so that they’ll often play games that have a chance to win something despite knowing the odds are they’ll lose money.

A perfect example of this is the lottery. Americans spend over $80 billion every year on the lottery. That’s over $640 per household. For most, this is money thrown in the garbage. The odds of winning the PowerBall jackpot are 1 in 292 million, and on average you lose 52 cents for every dollar you spend on lottery tickets.

This means the average American household loses around $330 per year just from playing the lottery. At the same time, according to the Federal Reserve, 41% of Americans can’t come up with $400 in an emergency. Saving enough for a rainy day is a struggle for many.

Having enough money to set aside is hard enough in the first place. On top is that, saving is boring, interest rates at big banks are basically 0%, and you only see the benefit of saving when something bad happens. And by then it’s too late.

Prize-linked savings accounts are a way to motivate people to save by making saving fun, giving people chances to win prizes with no potential for loss.

“Prize-linked savings” refers to a savings account where instead of getting interest, depositors get the chance to win prizes.

Imagine two banks, Basic Bank and Prize Bank. Each bank has 1 million depositors who each have $1,000 saved at each bank, for $1 billion in total deposits. Each bank pays a 0.10% APY, which equals $1 million in interest per year for all depositors.

Prize Bank does things differently. They think $1 isn’t very motivating for savers. So Instead of paying everyone the same $1 amount, they take the total $1 million of interest and pool it together, to be won via prizes by a subset of lucky depositors.

It like a lottery, but you can’t lose anything. Even if you don’t win a prize, you still have your savings, which is never at risk.

This is prize-linked savings.

The first prize linked savings program dates back to 1694, used by the British government to pay off war debt. In the 1950s, the United Kingdom launched Premium Bonds, the world’s largest prize-linked savings program. Every month, 3 million prizes are won through a raffle. Prizes range from £25 all the way up to the £1 million jackpot.

Today, Premium Bonds are the number one savings vehicle in the UK. Over 22 million people deposit into Premium Bonds (33% of the UK population), and the program has over $100 billion in deposits. ~$1.4 billion is given out in prizes every year.
‍

Since then, a few other prize-linked programs that have emerged. Yotta Savings is the most recent one of the bunch and offers a fully digital experience.

With Yotta, you get 1 ticket into weekly contests for every $25 saved in an FDIC insured account. With each ticket, you choose 7 numbers. Yotta draws 7 winning numbers randomly for that week. You win prizes based on how many of the winning numbers match numbers on each of your tickets.

Prizes range from $0.10 all the way up to the $10 million jackpot. Even if you don’t win, Yotta still pays you a monthly bonus on your savings that is over 2x the national average, so your cash grows quickly no matter what. It’s a win-win.

To sign up and check it out, head to withyotta.com and download the app through either the App Store or Play Store. It’s 100% free. There are no fees and no minimums.

What Is the Cost of a Powerball Ticket? 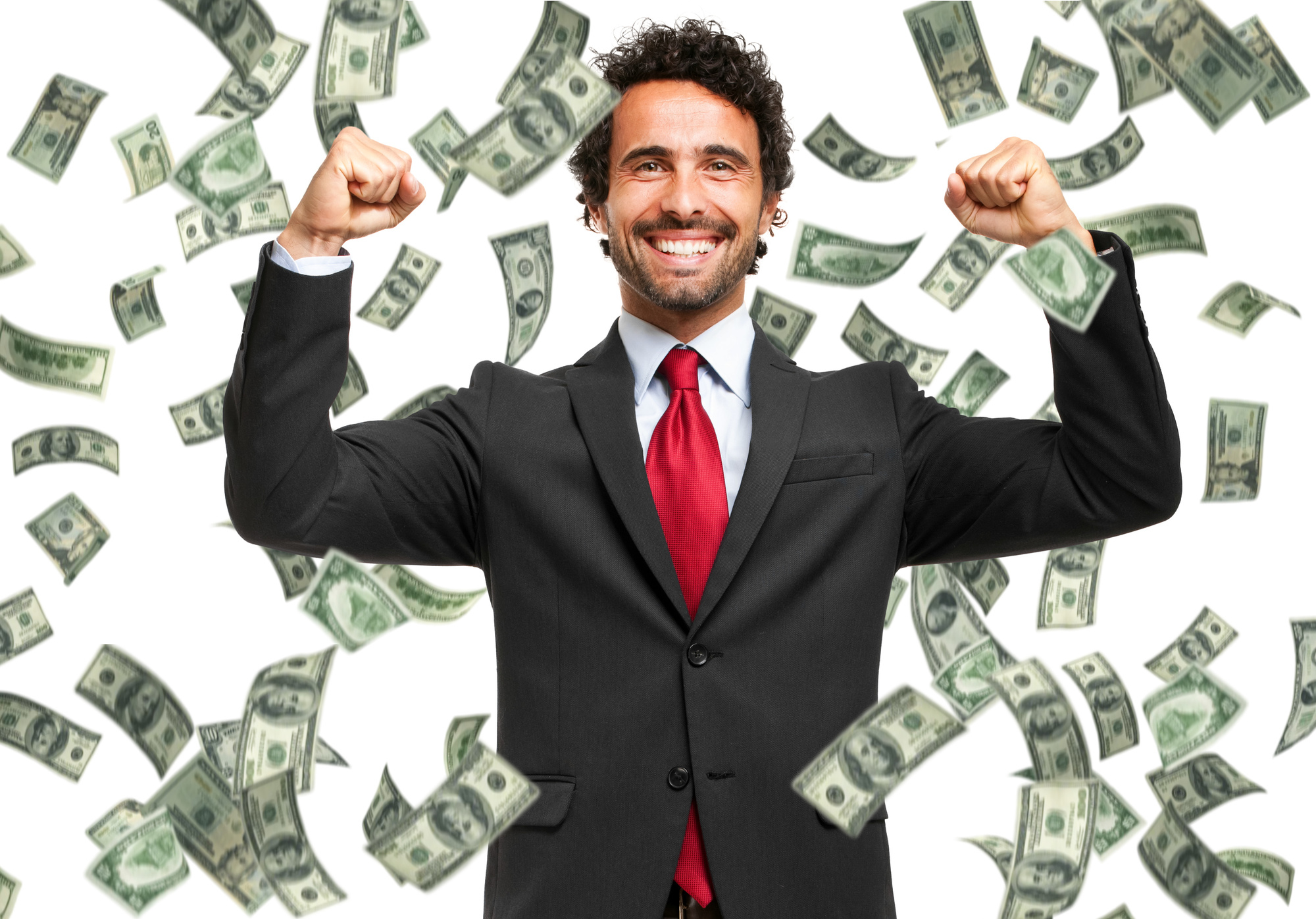 Texas Scratch off Tickets: How to Improve Your Chances of Winning

Are you thinking of buying Texas scratch off tickets? Read on to learn several tips that should help improve your chances of winning. 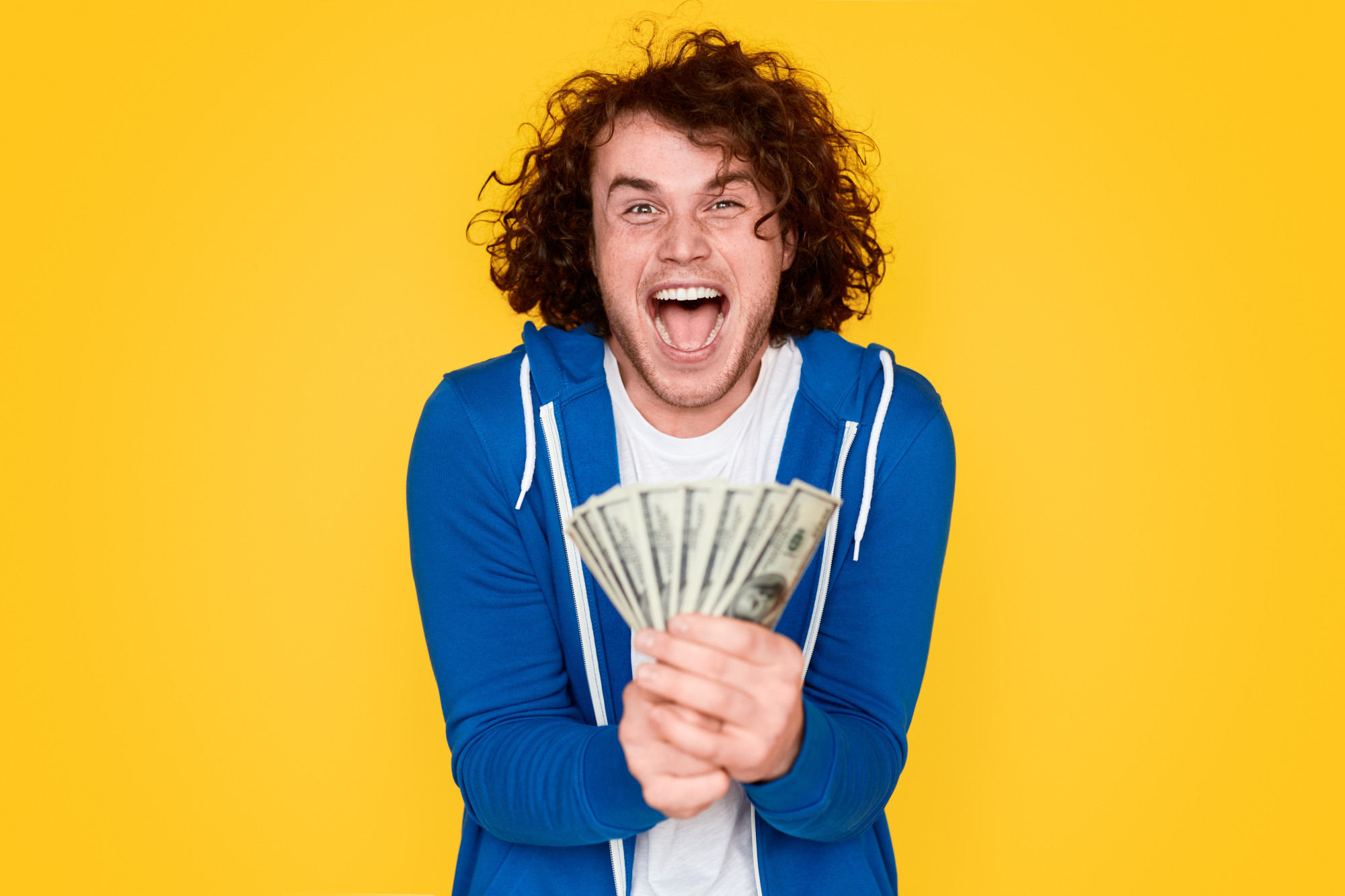 How to Play Powerball: Your Ultimate Guide

Want to learn how to play powerball? Click here to learn everything you need to know in our ultimate powerball guide today.

1) Early access to direct deposit depends on the timing of the submission of the payment file from the payer. We generally make these funds available on the day the payment file is received, which may be up to 2 dayes earlier than the scheduled payment date.