Features
Who We Are
Learn
Testimonials
New
Get Started

Yotta was founded to help Americans become more financially secure. According to the Federal Reserve, 40% of Americans can’t come up with $400 in an emergency. This leaves almost half the country in a financially vulnerable position.
‍
Even though 40% of Americans struggle to save, Americans spend $80 billion on the lottery every year, or $640 per household on average. The lottery is the worst bet you can make - only 50% of what's put in is paid out.

So if the lottery is such a sub-optimal financial decision and saving is so important, why do people under-save and over-spend on the lottery? Because saving is boring. There's no short-term reward. On the other hand, the lottery provides immediate hope, excitement, and fun.
‍
Yotta fixes this problem by making saving instantly fun while also offering better economic value than most savings accounts. With Yotta, you get the chance to win big just by saving. So even in weeks where you don’t win a prize, your money still grows, instead of disappearing like in the lottery.

The biggest five banks have 50% of the deposits in the U.S. Wells Fargo and Chase pay 0.01% on savings. We partner with high value banks that pay way better rates.

We pool together a portion of the interest from high value banks and offer it via prizes through weekly number draws. We also take a portion and pay it to you no matter what. It’s a win-win.

We were inspired by Premium Bonds in the UK, where 23 million people participate in savings product with a chance to win big prizes.

So try Yotta, and start saving and start winning! 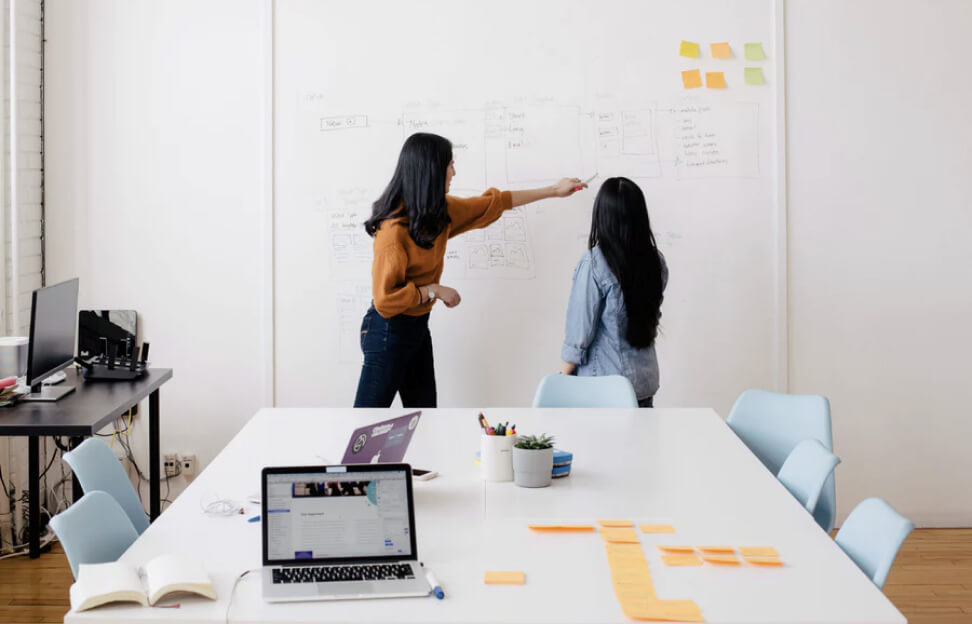 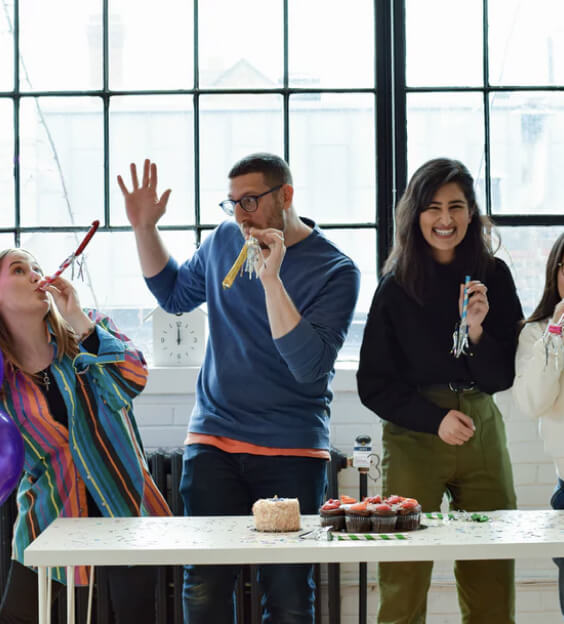 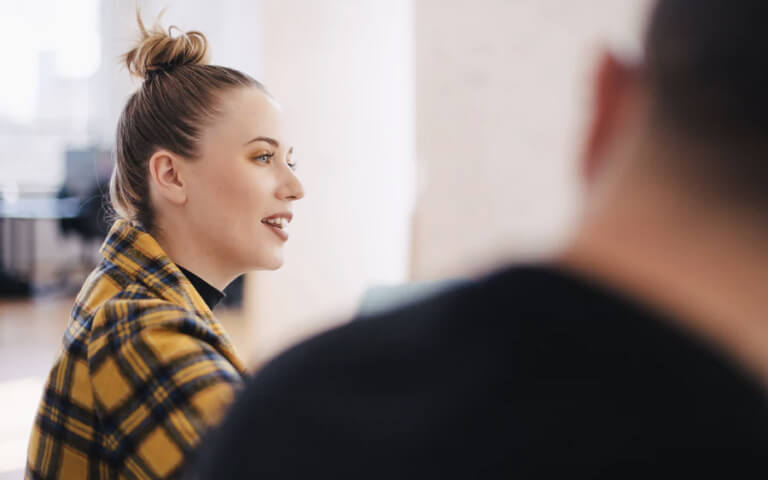 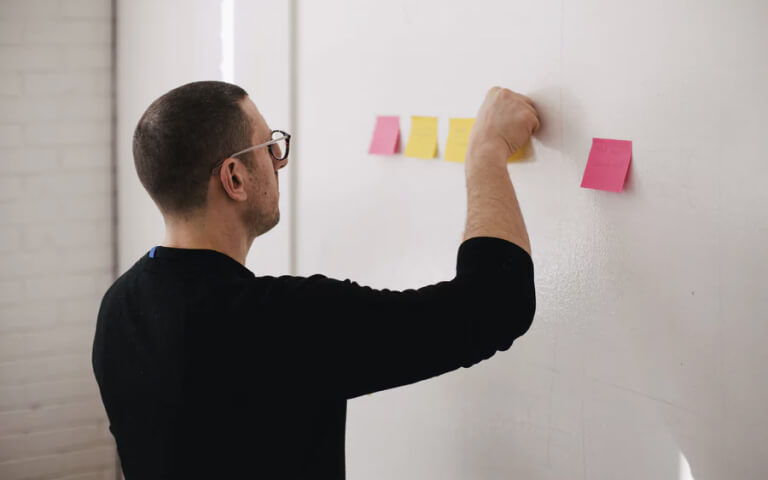 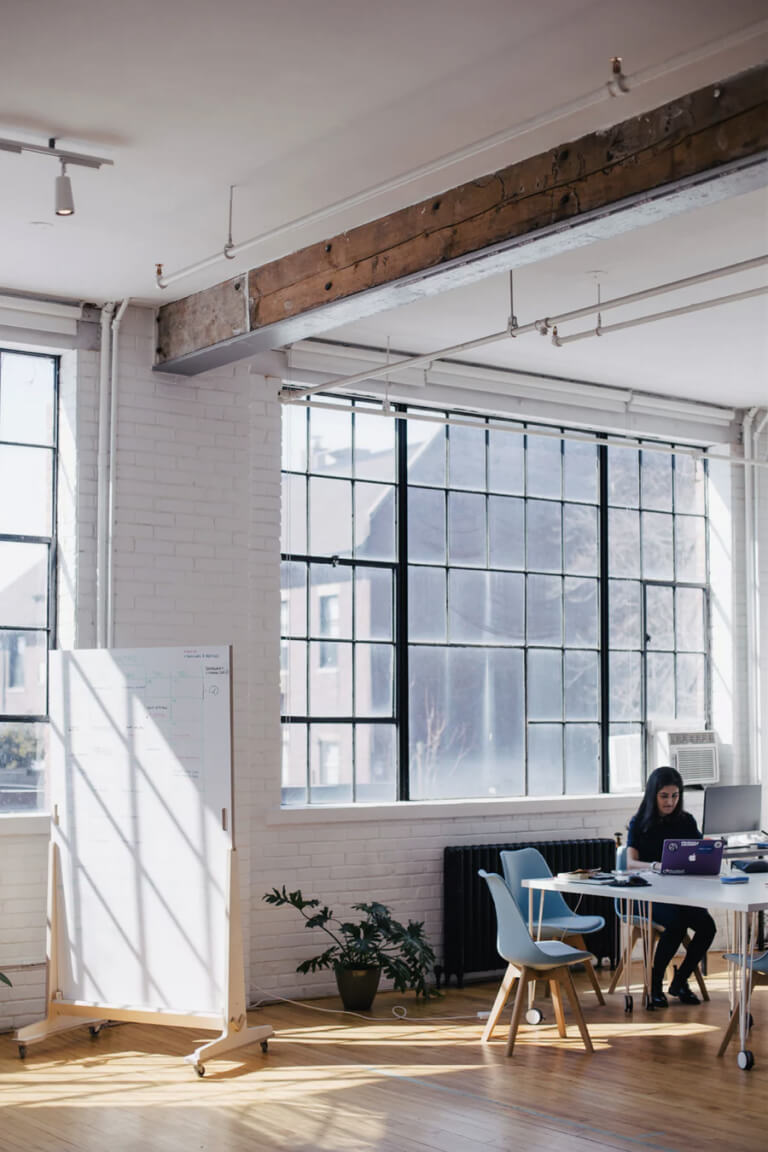 Our team has a strong background in technology and financial services. 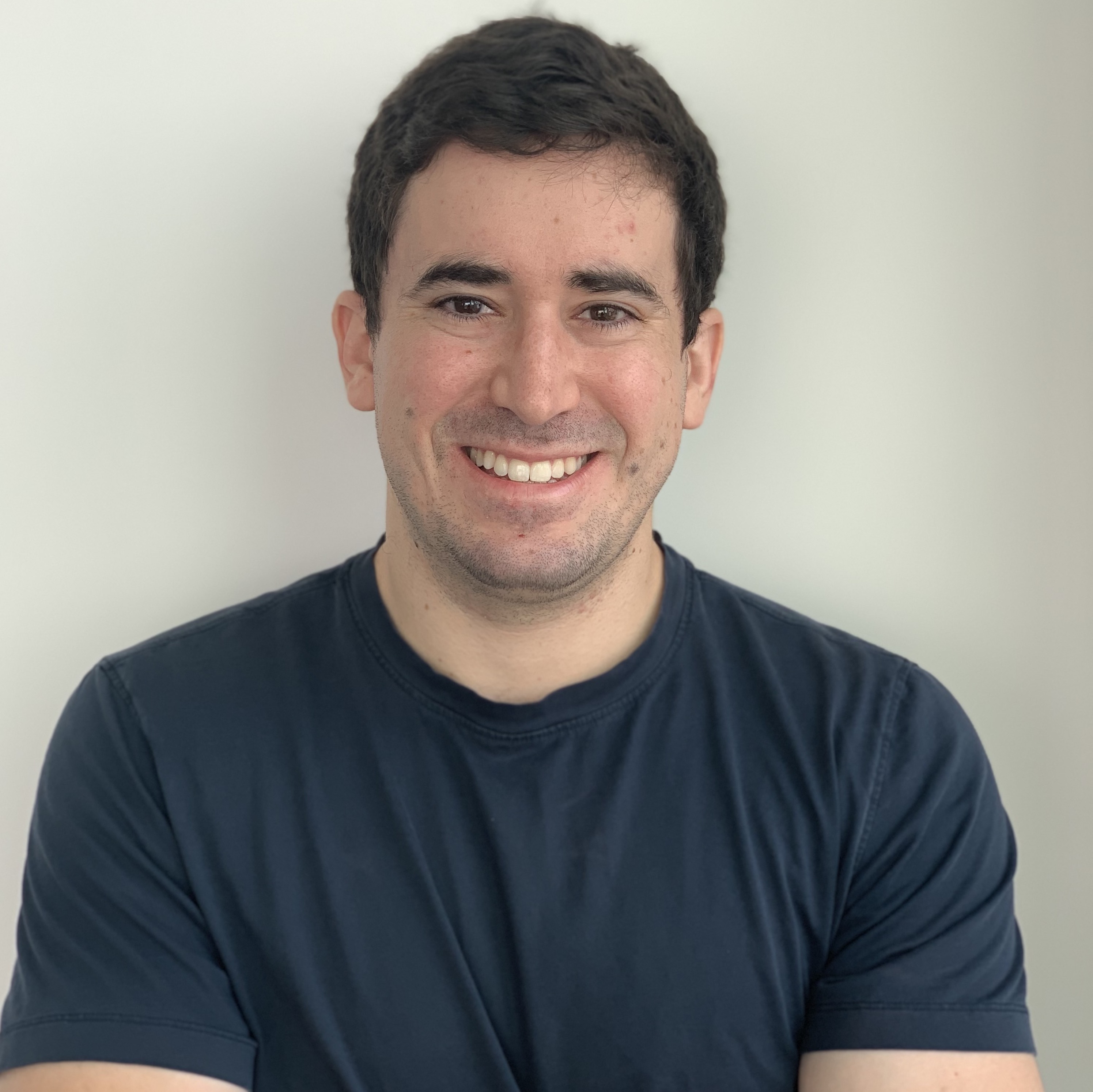 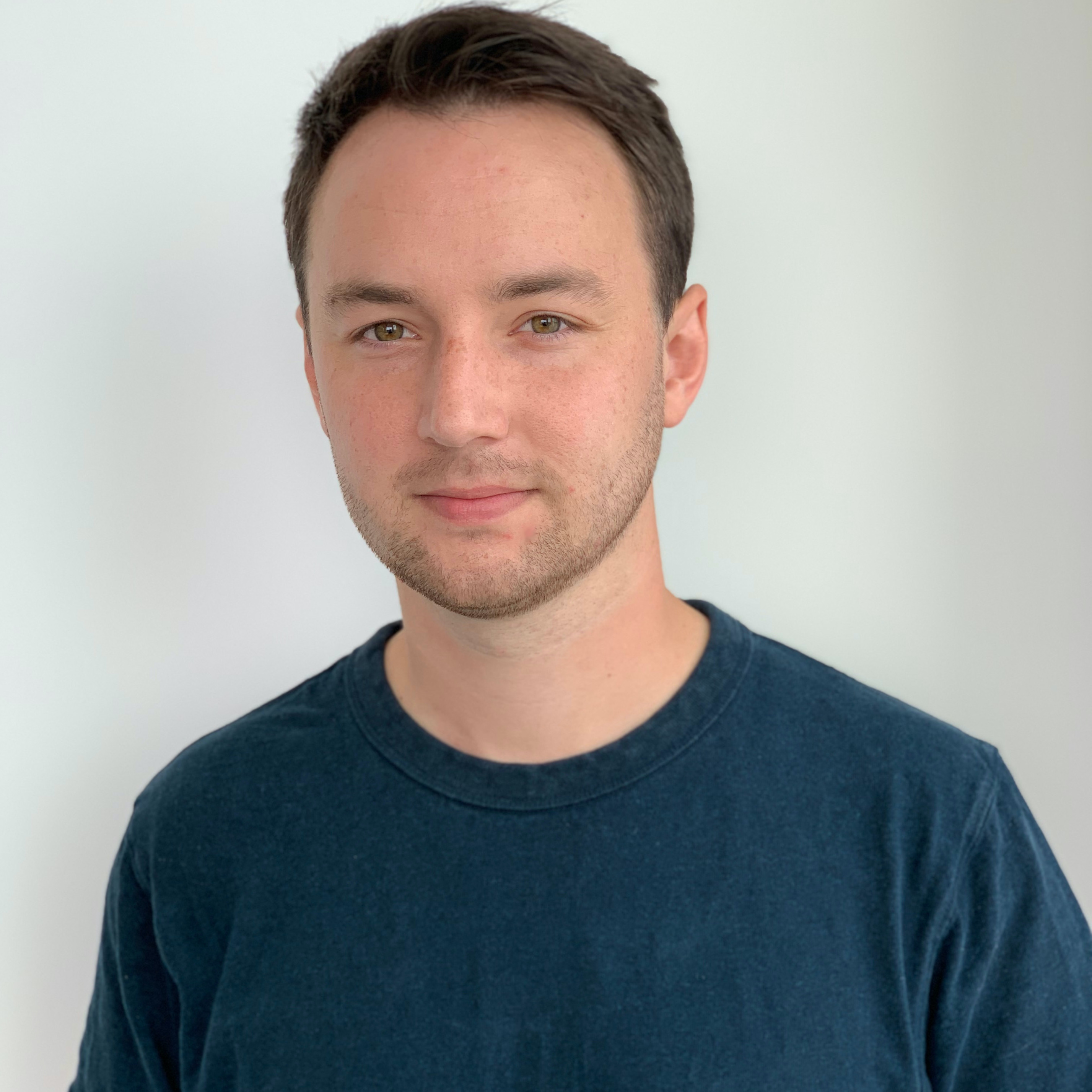 Located in the Flatiron District in Manhattan 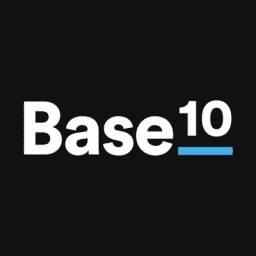 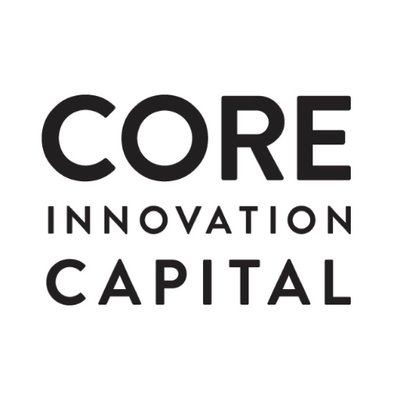 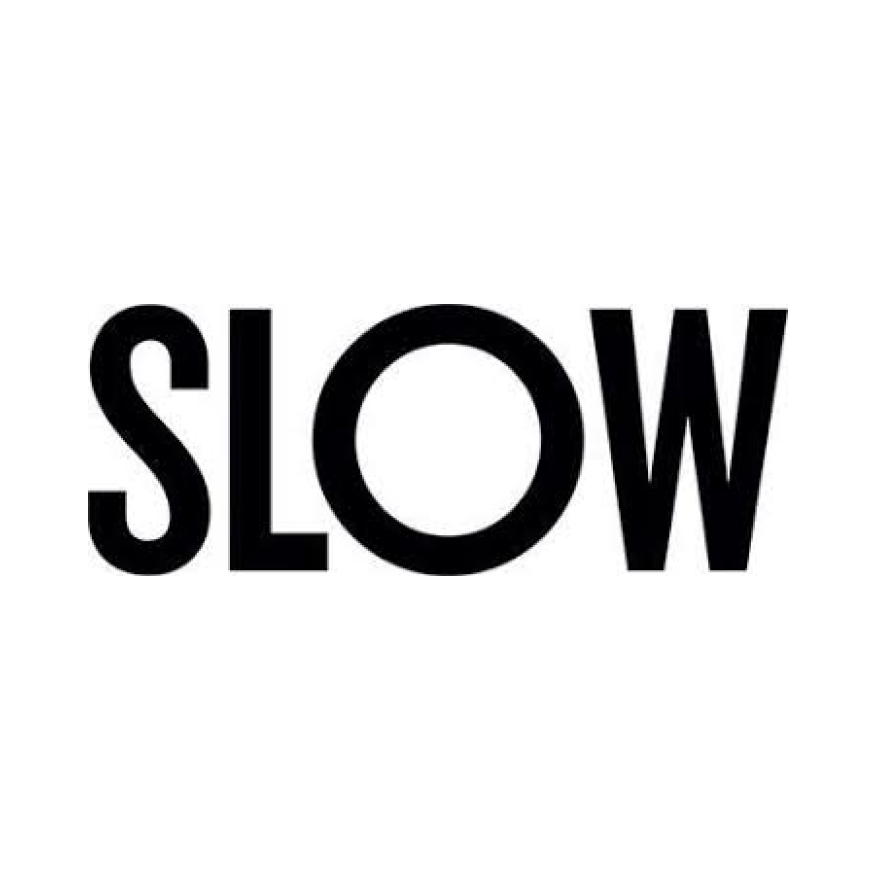 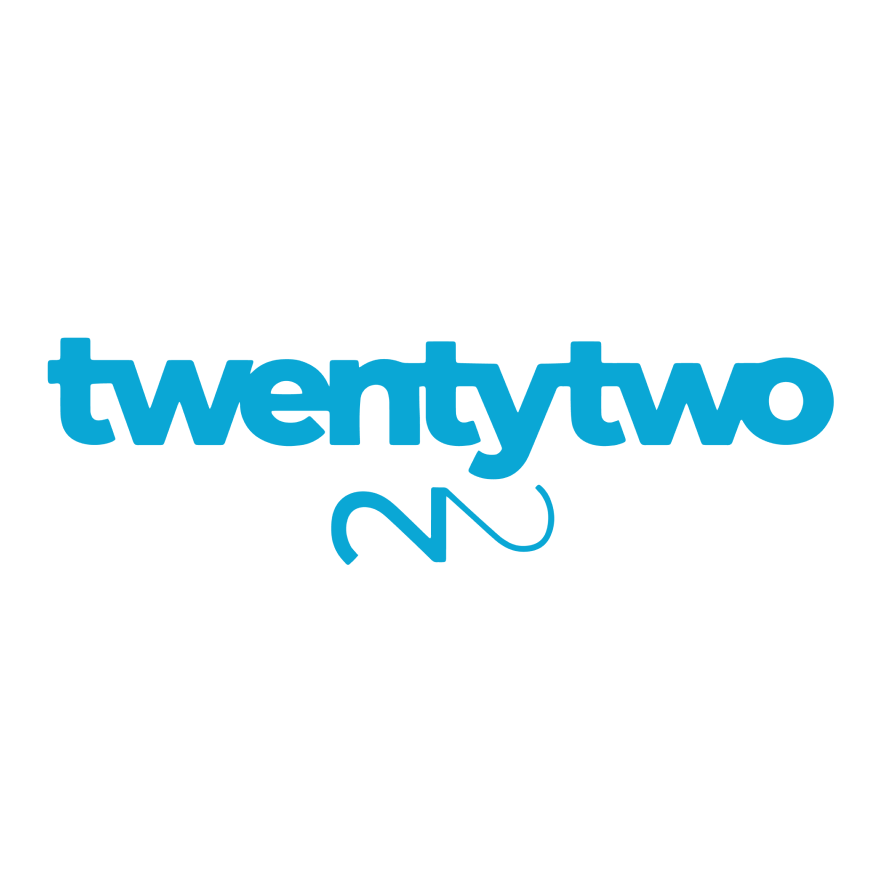 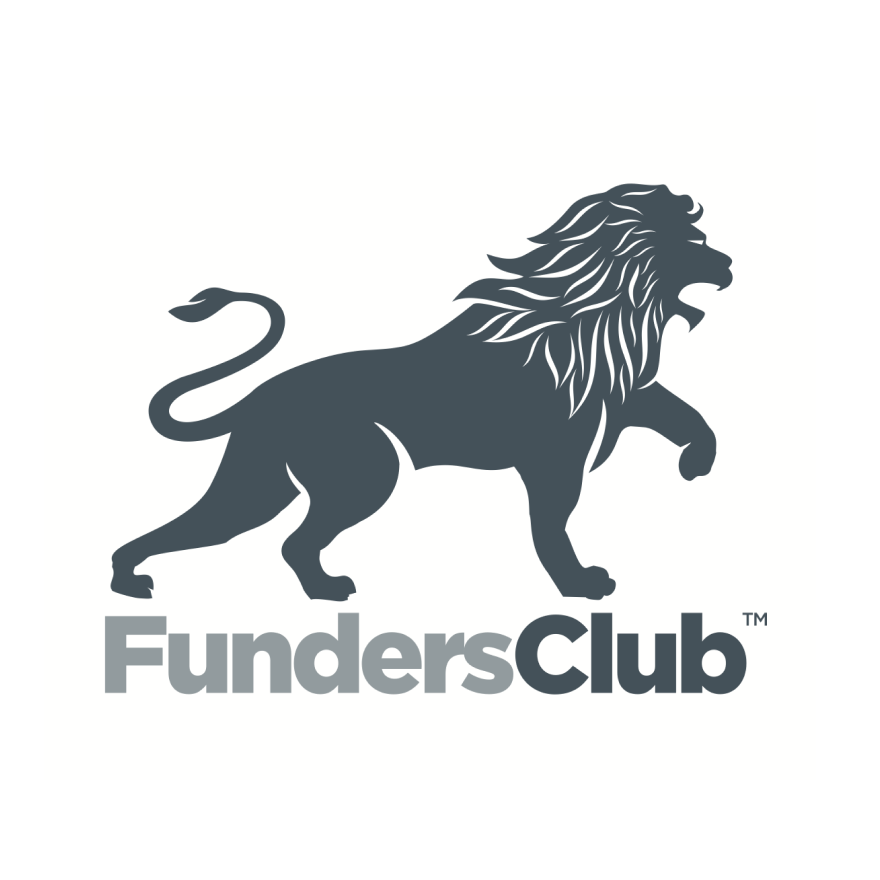 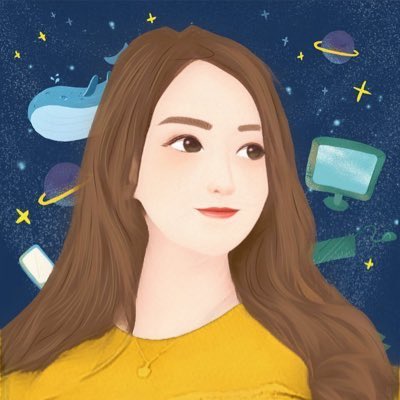 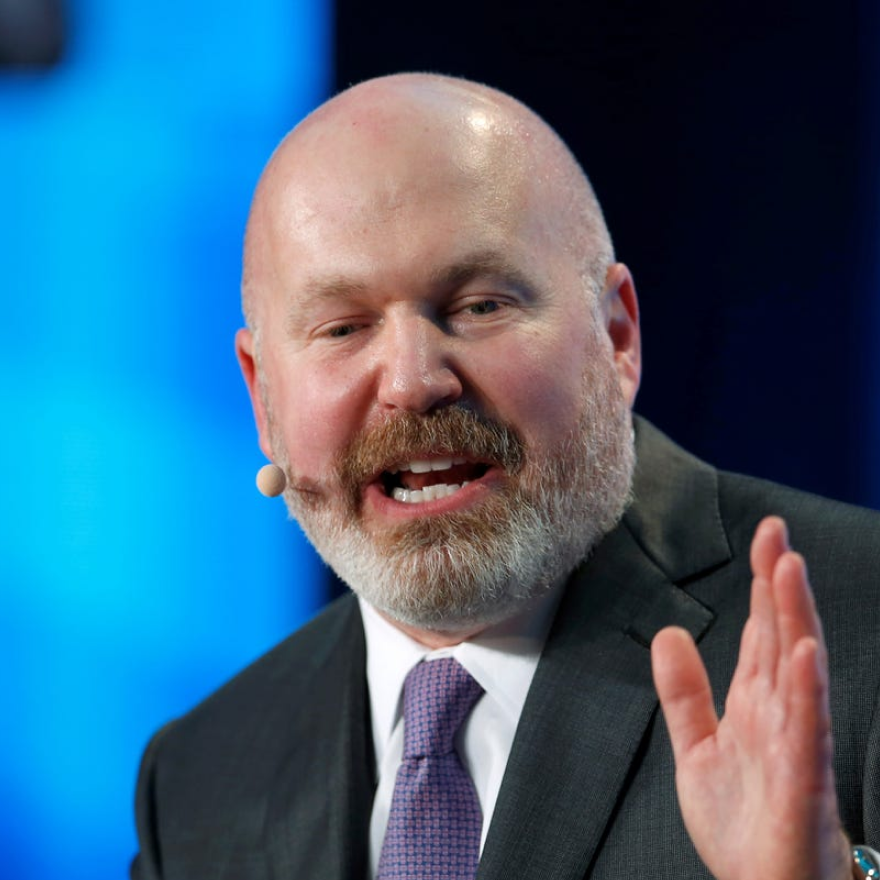 Founder and Chief Investment Officer at AQR. Named one of the 50 Most-Influential People in Global Finance by Bloomberg Markets magazine. 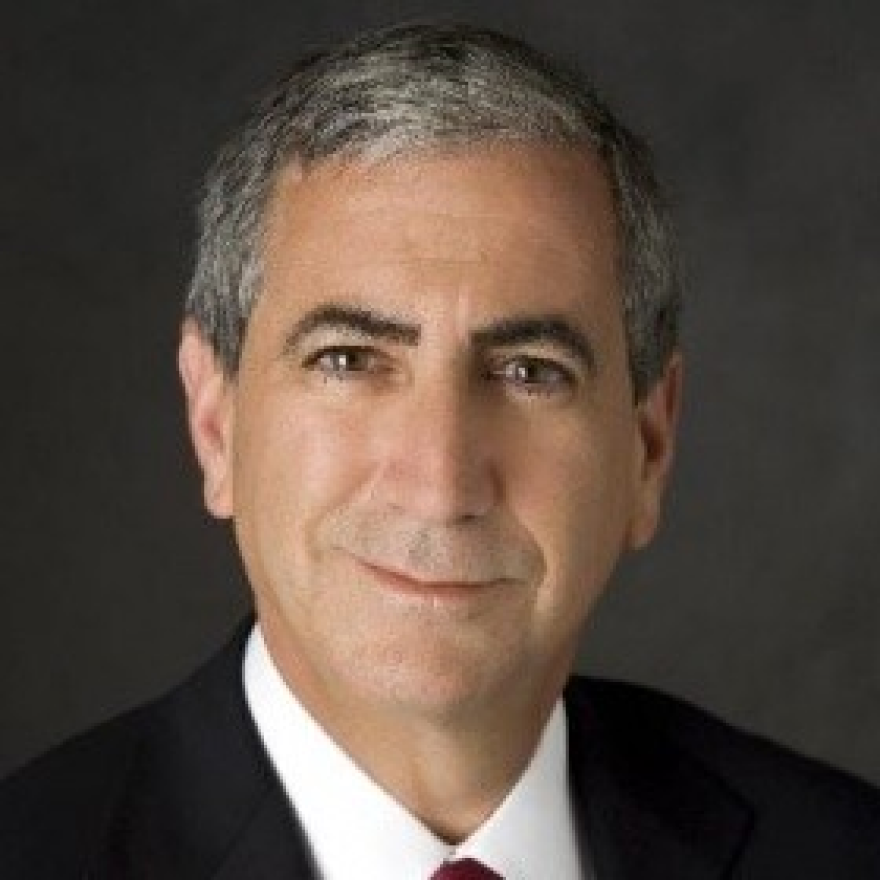 Founder and CEO of Moelis & Company (NYSE:MC), a publicly traded investment bank. Named one of the 50 Most-Influential People in Global Finance by Bloomberg Markets magazine. 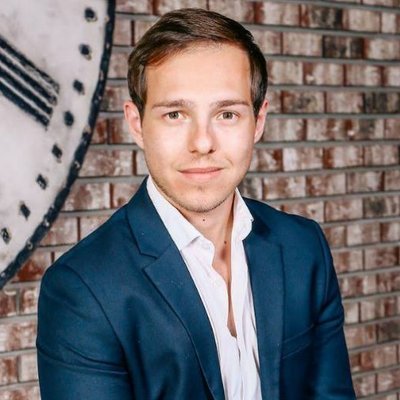 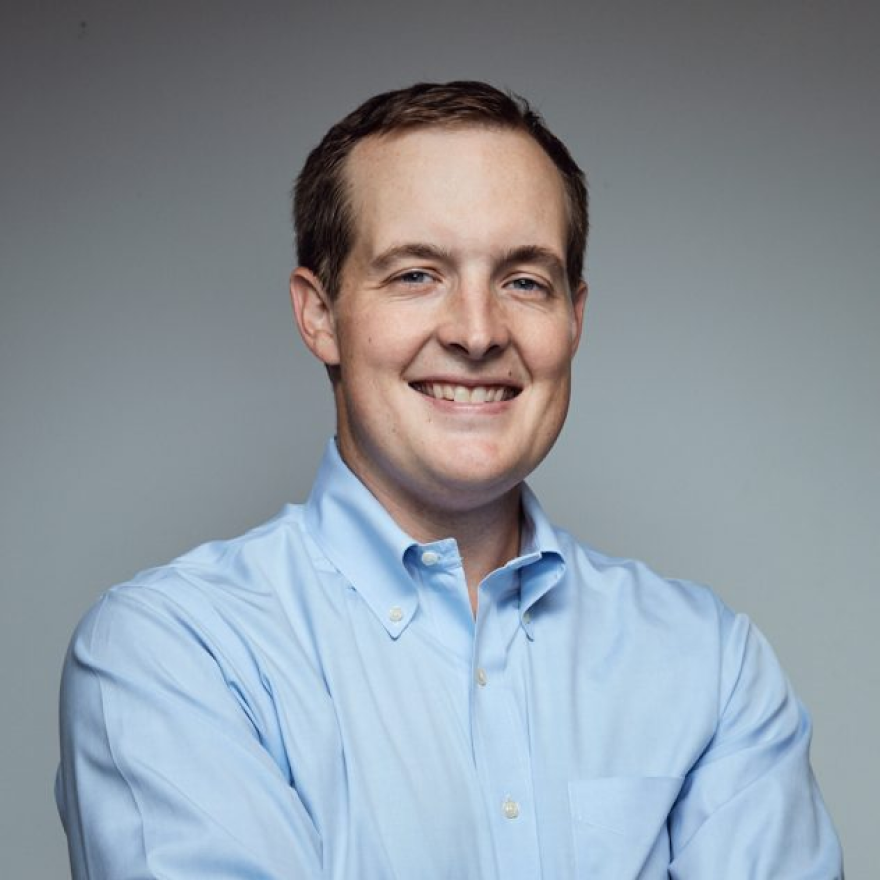 Co-Founder and CEO of Flatiron Health. Sold the company to Roche (SIX: ROG.SW) for $1.9bn. Formerly co-founder of Invite Media, which sold to Google for $81 million. 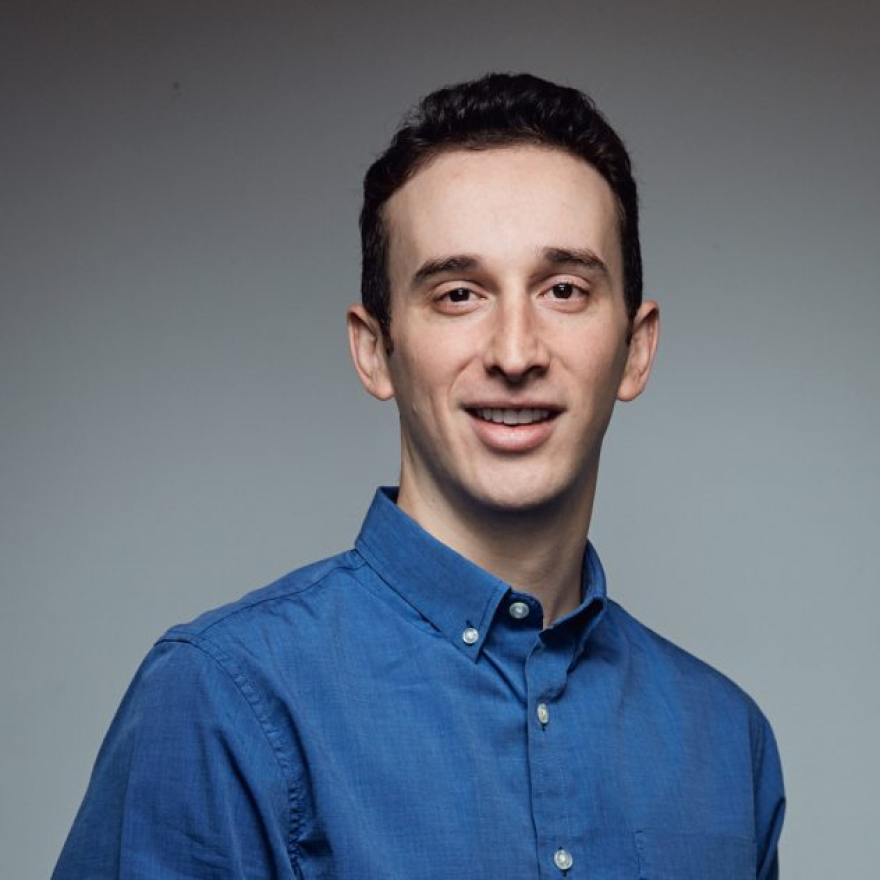 Co-Founder and COO of Flatiron Health. Sold company to Roche (SIX: ROG.SW) for $1.9bn. Formerly co-founder of Invite Media, which sold to Google for $81 million.

Head of Investment Research at Bridgewater Associates, the world's largest hedge fund. World Economic Forum Young Global Leader and one of Fortune's 40 under 40.

Founding Partner at Amasia, a global, early-stage venture capital firm. Serves on the Board of Trustees at the University of Pennsylvania. 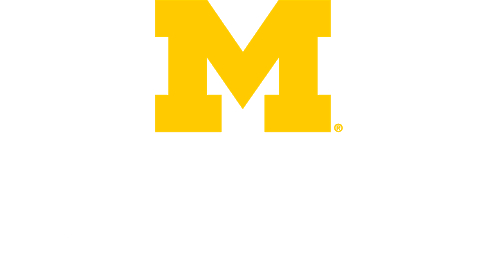 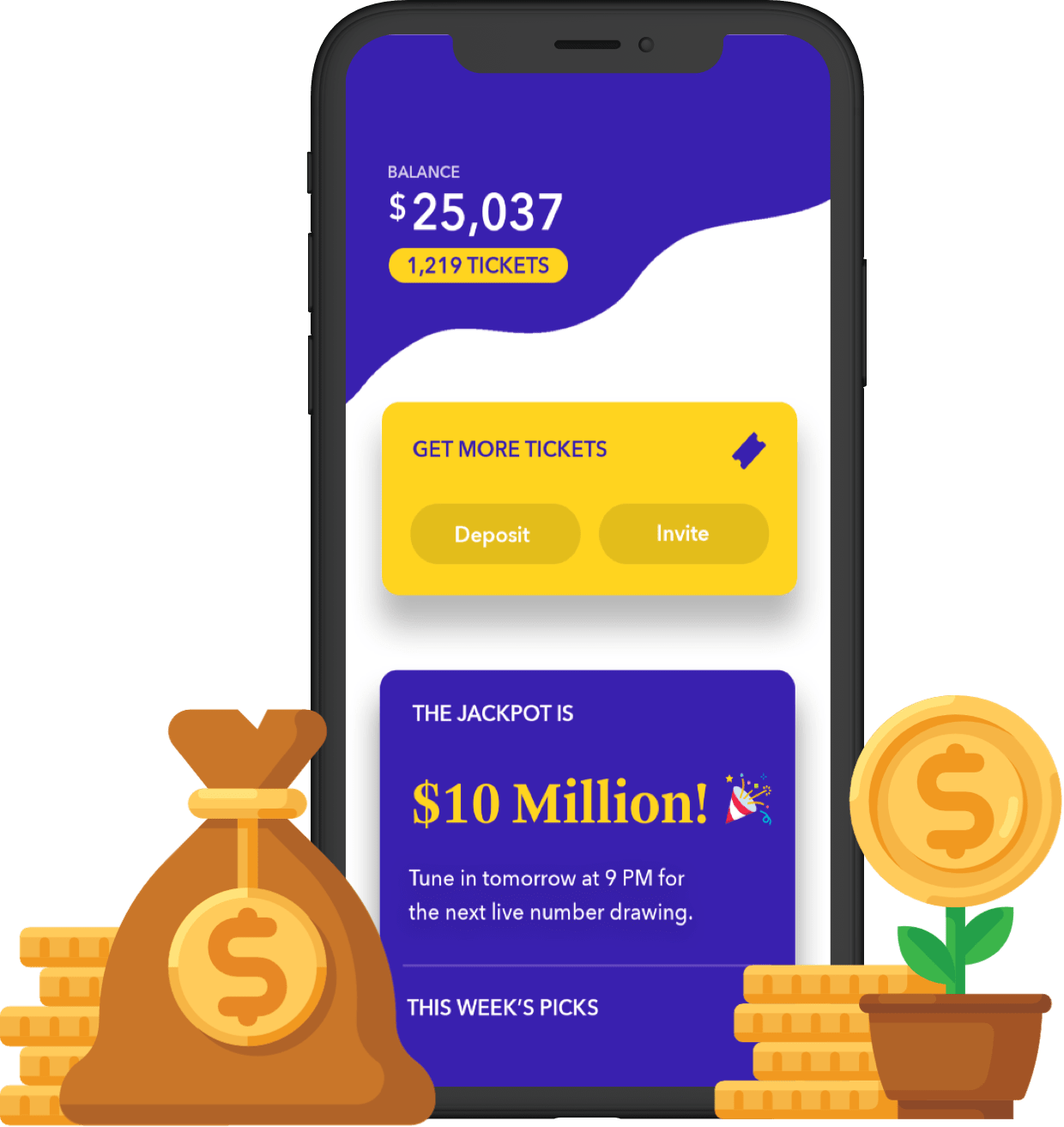